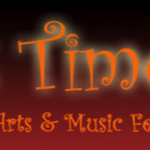 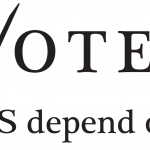 As you likely know, a general election is coming up. Due to Covid-19 many people will be voting with an absentee ballot. To request an absentee ballot, go to https://www.vote.franklincountyohio.gov and click on the absentee ballot request form. (You can also verify your eligibility to vote at this site.) Fill out the form and mail to Franklin County Board of … END_OF_DOCUMENT_TOKEN_TO_BE_REPLACED 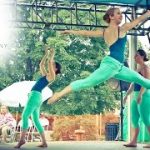 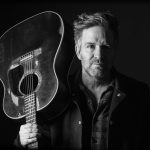 The Virtual Community Festival will feature live streaming performances by several signature performers! Tony Monaco will be streaming live as part of Virtual ComFest 2020! It's an honor to welcome the world-renowned jazz organist extraordinaire back to the Community Festival for this year's virtual event. Visit Tony Monaco online at b3monaco.com for his frequent … END_OF_DOCUMENT_TOKEN_TO_BE_REPLACED 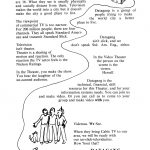 These 2 videos are from reel-to-reel video tapes of the Community Festival held in 1973, made by members of Datagang.   Datagang was a video collective in Columbus during the early 70's. Born out of the same culture of dissent as The Columbus Free Press, DataGang documented scenes from the Columbus underground, captured organizing meetings of the Food Co-op and North End … END_OF_DOCUMENT_TOKEN_TO_BE_REPLACED